September 2022: I am delighted that the Delta Saxophone Quartet are performing Damascene Redux again in their concert The Steve Martland Story as part of the York Late Music series on the 24th of this month. 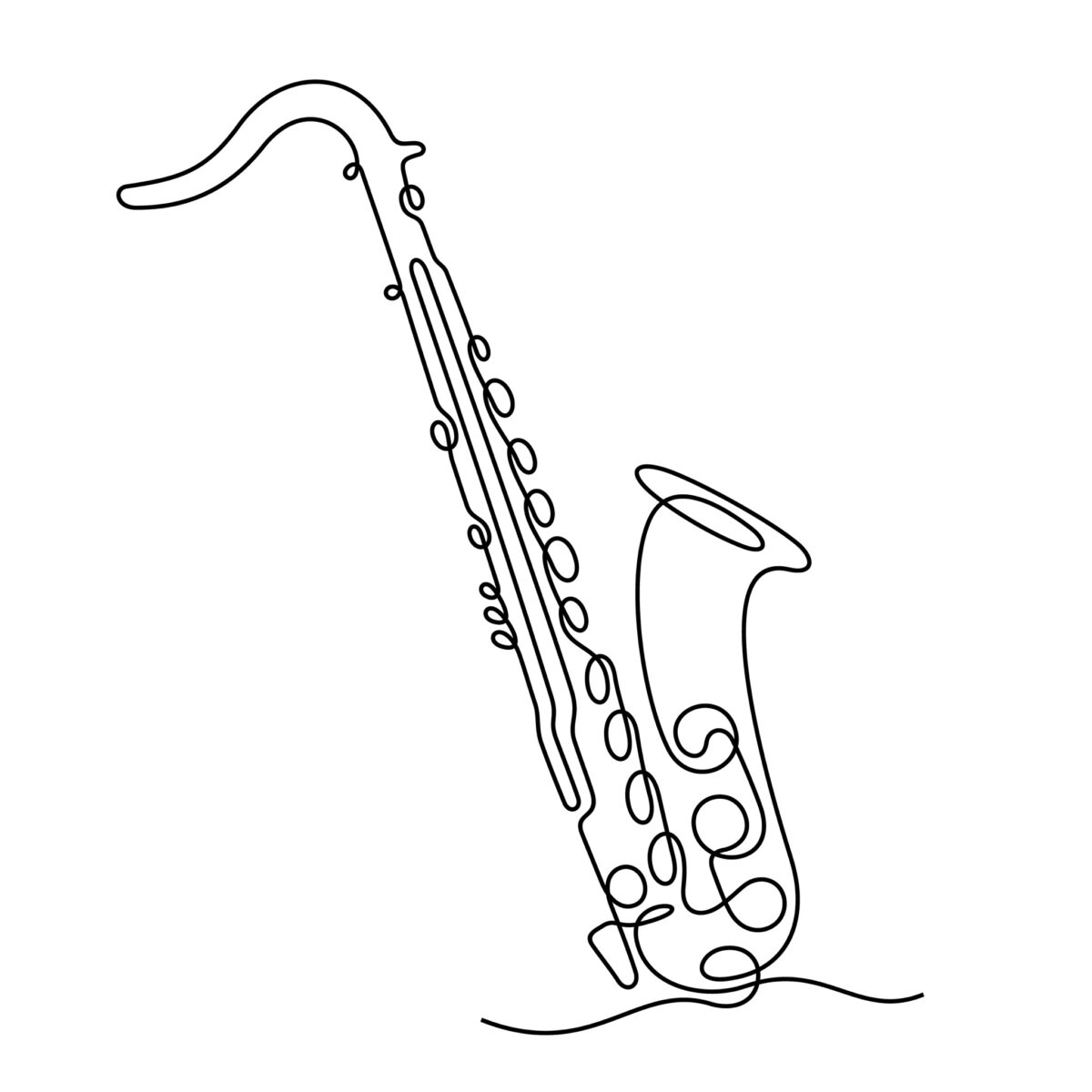 September 2022: I am delighted that the Delta Saxophone Quartet are performing Damascene Redux again in their concert, The Steve Martland Story, as part of the York Late Music series on the 24th of this month. The Deltas first performed the piece back in 2014 and I’ve been angling for that sometimes elusive second performance ever since. The concert is a prelude to a possible recording project which makes it all the more exciting.

I am honoured that the piece is part of a programme dedicated to Steve Martland, a vibrant musical personality within British music as well as a dedicated teacher and someone whose premature death was a great loss to contemporary music in Britain. I met Steve a few times when I was playing in Icebreaker in the early 90s and his abrasive, rebellious image was belied by a gentle, warm personality. At that time I latched onto the rhythmic energy and drive of Steve’s music but as my own musical tastes have shifted it is the seemingly deliberate awkwardness of the music, the disorientating use of odd repetitions and the debt to 16th and 17th century British composers that interest me.

Steve’s approach to assimilating and reworking earlier music has some connection with my piece on the programme. Damascene Redux takes reworking as its starting point in two ways: the music is a transcription of a Syrian lute improvisation and the Redux version is one of three arrangements of this material, the other two being From the Arabesque (2005) and Damascene Portrait (2012). The earlier versions, like Steve’s music, are as precisely notated as Western notation permits but Redux builds on the interest in indeterminacy and controlled improvisation I have been developing for the past 12 years or so; the piece is reduced to a single melodic line in the score which is passed around each sax in turn with the remaining players instructed to improvise an accompaniment that either reinforces or contradicts the lead part. The Delta’s first performance of the piece is here (in two versions – rehearsal and concert).