March 2022: after being postponed at the height of the Covid-19 pandemic, York Late Music finally presented the complete 100 Second Songs project performed by Anna Snow (soprano) and Kate Ledger (piano). 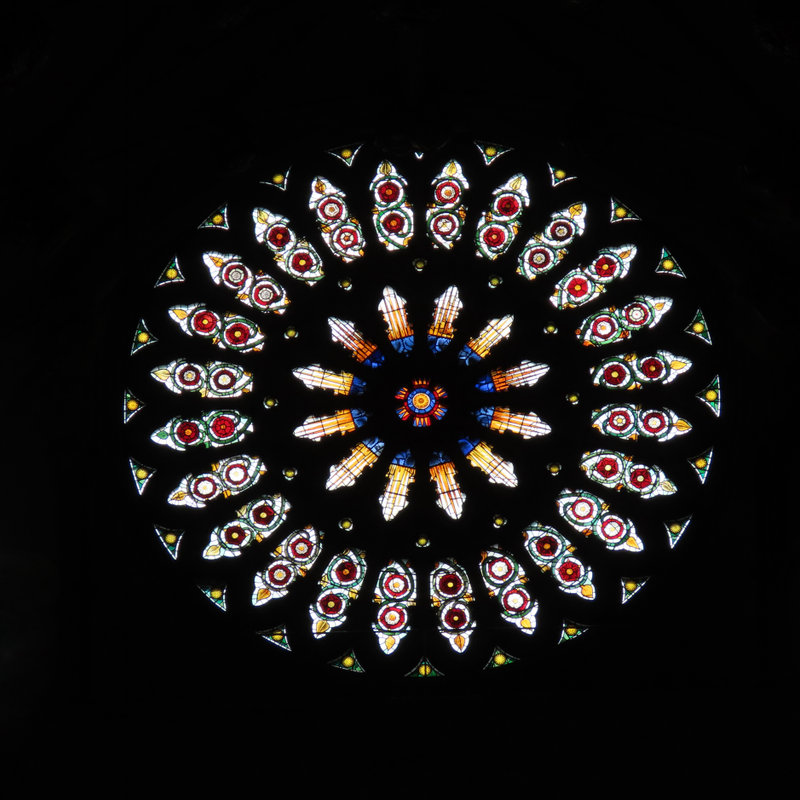 March 2022: after being postponed at the height of the Covid-19 pandemic, York Late Music finally presented the complete 100 Second Songs project performed by Anna Snow (soprano) and Kate Ledger (piano). Developed by Dot Dash Music (Hayley Jenkins, David Lancaster and David Power) 100 Second Songs commissioned composers from around the world resulting in 35 miniature songs. The kaleidoscopic programme is designed to provide a resource for other performers to draw on and it comprises a fascinating set of responses to a wide range of texts from self-penned or self-compiled, to specially commissioned, to poetic classics. My own contribution, Berceuse 1917, sets words by Robert Macfarlane writing about the First World War poet, Edward Thomas. 100 seconds is only one possible length for my own piece and I have also heard it in a version lasting six times that, i.e. ten minutes.

The full list of composers and their songs (as programmed by Anna and Kate on 5th March 2022) is:

Here is the 100 second talk (!) I gave at the concert: Berceuse 1917 is based on the work of Edward Thomas (1878-1917), a British rambler, writer, poet and soldier. I don’t set any of Thomas’ words, instead I use text from Robert Macfarlane’s book The Old Ways which includes a fictionalised account of the last months of Thomas’ life on the Western front. Both piano and voice are derived from Chopin’s Berceuse, the former taking slices from each bar and the latter using the opening few notes of the tune. To give you a flavour of Thomas’ work, here are two miniature poems that seem sadly appropriate to the moment [the Russian invasion of Ukraine began just over a week prior to the concert].

The cherry trees bend over and are shedding
On the old road where all that passed are dead,
Their petals, strewing the grass as for a wedding
This early May morn when there is none to wed.

The flowers left thick at nightfall in the wood
This Eastertide call into mind the men,
Now far from home, who, with their sweethearts, should
Have gathered them and will do never again.